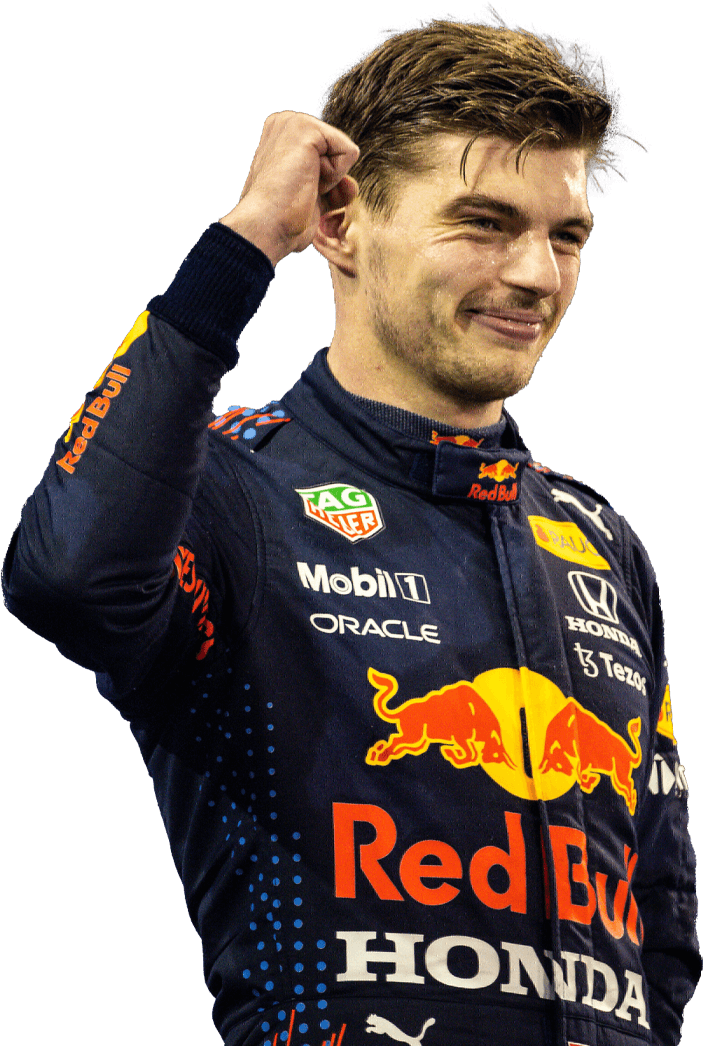 Red Bull Racing driver Max Verstappen is the current F1 World Champion. He competes under the Dutch flag and is the son of former F1 driver Jos Verstappen.
Max began karting at age four in the province of Limburg, Belgium. Over the years he won numerous junior championships.
In 2010, Verstappen stepped up to international karting. He won the WSK Euro Series in 2011 and was picked for the Intrepid Driver Program to race in the KF2 and KZ2 classes in 2012.
In 2013, he won the European KF and KZ championships and at 15, won the 2013 World KZ championship at Varennes-sur-Allier, France, in KZ1, the highest karting category.
When he stepped into his Red Bull at the 2015 Australian Grand Prix, he was just 17 years and 166 days old; the youngest driver to compete in F1. He raced with Toro Rosso for the full 2015 season and 4 races of 2016 before he was promoted to parent team Red Bull Racing replacing Daniil Kvyat.
At the age of 18, he won the 2016 Spanish Grand Prix on his debut for Red Bull Racing, becoming the youngest-ever driver and the first Dutch driver to win a Formula One Grand Prix. He finished the 2019 and 2020 championships in third place.
After winning the 2021 Abu Dhabi Grand Prix, he became the first Dutch driver to win the F1 World Championship and the 34th Formula One World Drivers' Champion.
In 2022, Max signed a new contract with Red Bull that will see him racing with the team until at least 2028. The contract is reported to be worth a staggering £40 million a year, around the same figure as championship rival Lewis Hamilton.
Max is a quiet character at the track. And while he tolerates the endless media commitments, he is clearly in F1 to race and has a contract with Red Bull until the end of the 2023 season.
Watch More Behind the Scenes Videos 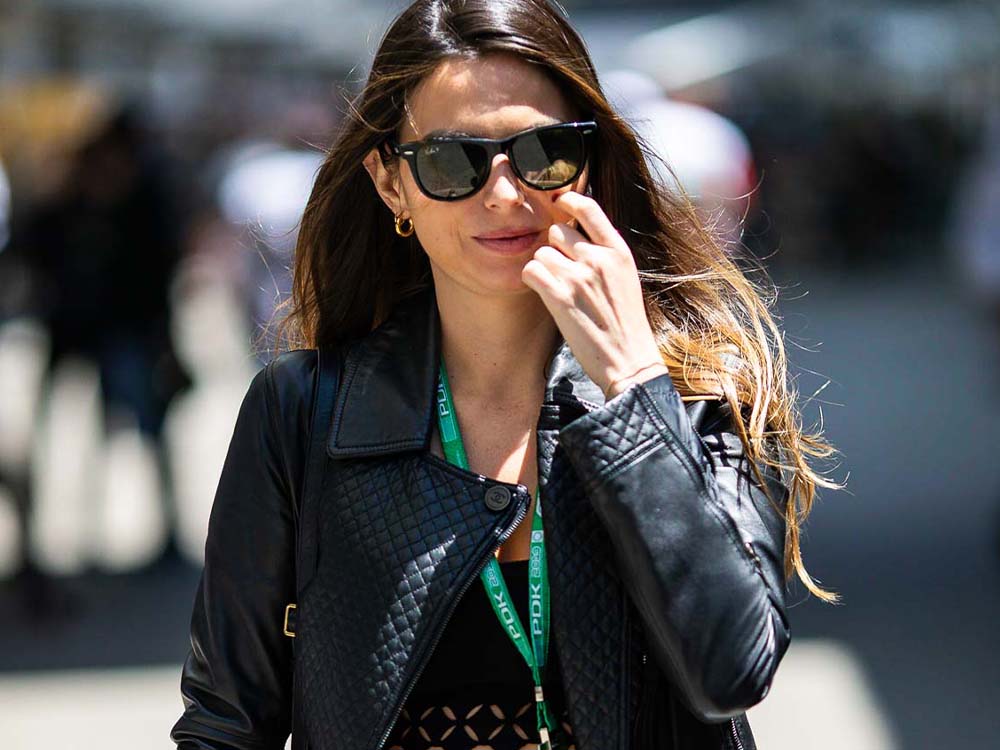 Explore Kym’s best shots of Max Verstappen over the years!
See All Pictures